Selling to SMB & MidMarket vs. Enterprise: The Key Differences

I met a new founder/CEO in Dublin this week who is building a sales team from scratch, having done all of the selling himself for the last 18 months. Bootstrapping or what??!!

We were talking about how his sales team would build and grow across the various roles – Inbound Marketing, Sales Development (or Business Development), AE, Account Management and Customer Success. He’s obviously very focussed right now on acquiring new clients/logos, so we started discussing how his Account Executive’s would be segmented. Would they go after verticals, specific company sizes in terms of revenue/headcount or be geographically orientated.

So, to the key differences between the two profiles of people:

Enterprise requires huge patience. SMB will qualify out a deal that is tricky to close.

Enterprise opportunities build over months with multiple touchpoints, meetings, etc. SMB typically get to see or speak to a prospect two or three times to close a deal.

SMB typically have loads (what a problem!) of inbound & outbound leads. They often have so many that they cannot follow up EFFECTIVELY with all of them.  AEs in this space may have to talk to 50 prospects a day to hit their targets, which is clearly nothing at all like the Enterprise characters.

SMB AE’s have to be incredibly organised, efficient and on it – whether that’s through their own personal organisation, or through a CRM/sales acceleration platform. Again, to do 50 prospect calls a day requires an efficiency you just don’t need with a couple of demos a day followed by proposals & commercials that an Enterprise character needs to do.

Enterprise guys solution sell. SMB reps don’t need to be AS orientated around solution selling as they’re typically selling to one decision maker. 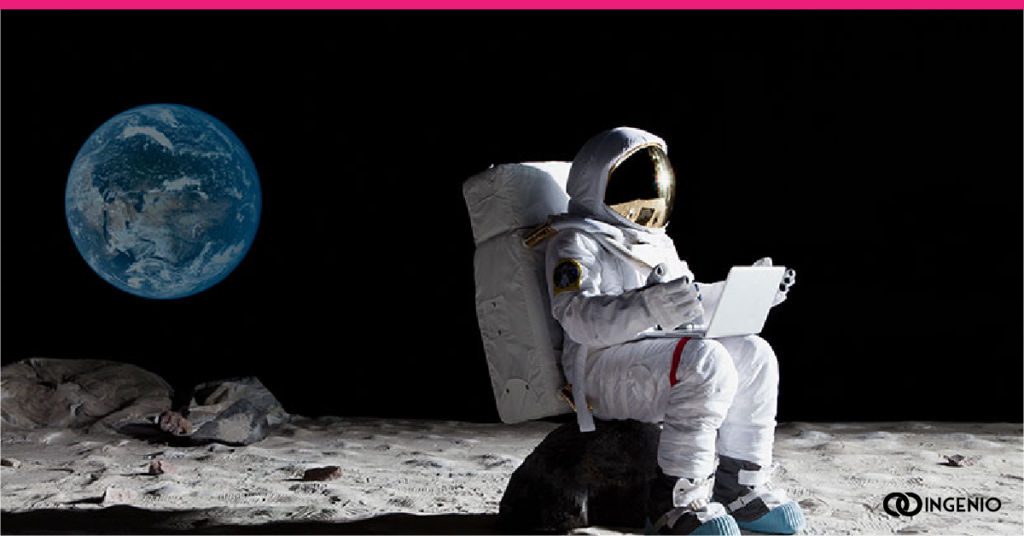 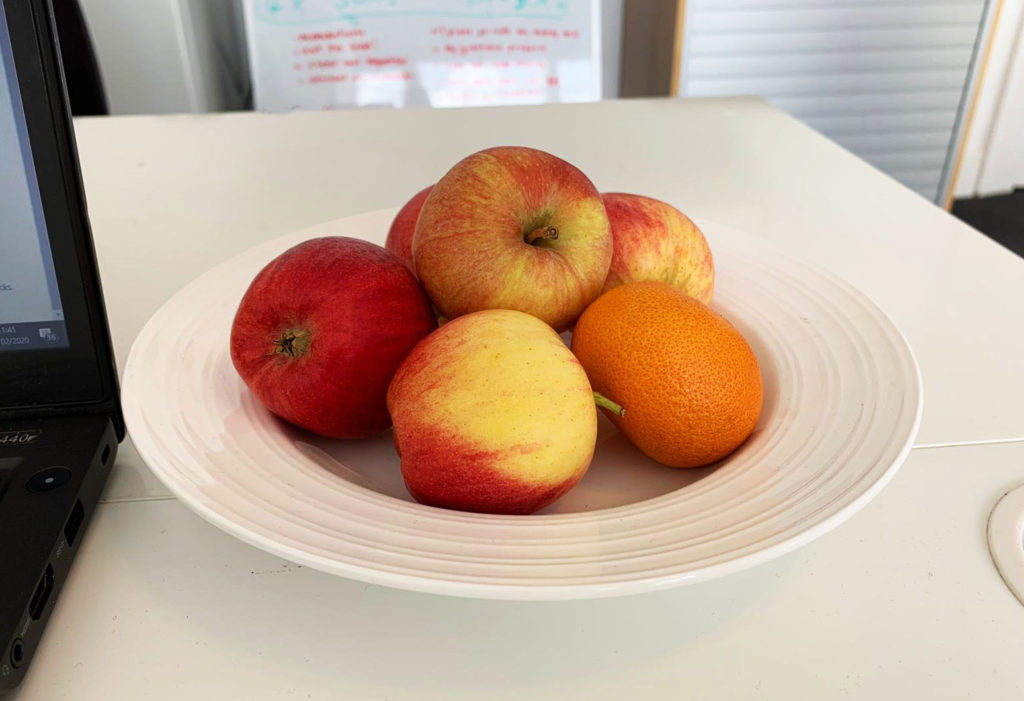 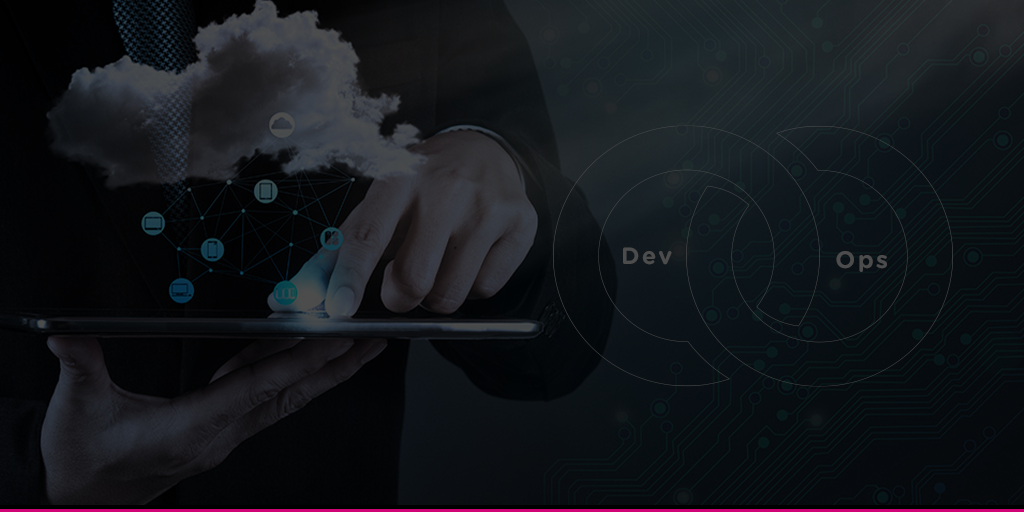